Many consumers choose aftermarket car seat covers to keep the seats of their car fresh. For people with side airbags, however, this could be a deadly choice.

Add-on seat covers do not hold the attraction to car buyers that they used too. Our car seats are still getting daily wear and tear and the occasional drop of ketchup or drip of coffee but less car owners are opting for seat covers. One reason is the safety issues related to seat-side airbags.

Seat-mounted side airbags are in most modern automobiles. They are most often found under the factory seat-back covers, nearest the doors on both outboard sides of the front seats. They are identified by the labels sewn into the side of the seat panel. An explosive canister is lodged inside geared to inflate airbags in the event of a crash.

END_OF_DOCUMENT_TOKEN_TO_BE_REPLACED 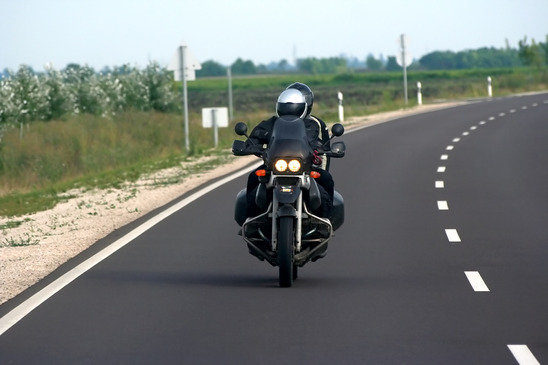 END_OF_DOCUMENT_TOKEN_TO_BE_REPLACED

When temperatures start to drop, take note of all aspects of your car.

END_OF_DOCUMENT_TOKEN_TO_BE_REPLACED

California, along with the rest of the nation, has a mandatory seat belt law. Everyone in the car over the age of 16 is susceptible to the law. Infants and small children must be in a car seat. Despite this nationwide law, California sees repeated auto fatalities each year, Sacramento included.

Moseley Collins, an experienced Sacramento attorney, is a proponent of the seat belt law for many reasons, mostly because of the many instances of avoidable horror that he has witnessed when riders do not use a seat belt. There are many political views involved in the merits of legislation that involves forcing someone to do something for their own safety. This particular topic, however, should never be considered without also considering the actual percentage of people that they influence to buckle up and prevent accidents.

According to a report by the prestigious Harvard University, increased use of seat belts resulted in a decrease of auto accident fatalities. An interesting note in the study is the introduction of the “compensating behavior theory” or the “Peltzman Effect”. This theory says that people who drive with seat belts drive less carefully because they feel safer. They are more careless and less attentive. This theory stated that the decline in fatalities among riders is accurate but a fatality for others is higher.

END_OF_DOCUMENT_TOKEN_TO_BE_REPLACED

Numerous things have been invented to date and automobiles are counted among the most beneficial. Automobiles are undoubtedly very beneficial for all of us. Aside from the benefits, they also cause hundreds of thousands of accidents every day. Therefore, there is a need to increase safety in order to control and avoid car accidents. The government has devised protective gear for maximum protection as well as minimal injury.

The roll cage is a common feature of race cars. At times, it is a great experience to watch a car race. During a race, cars drive at lightning fast speed so to speak.